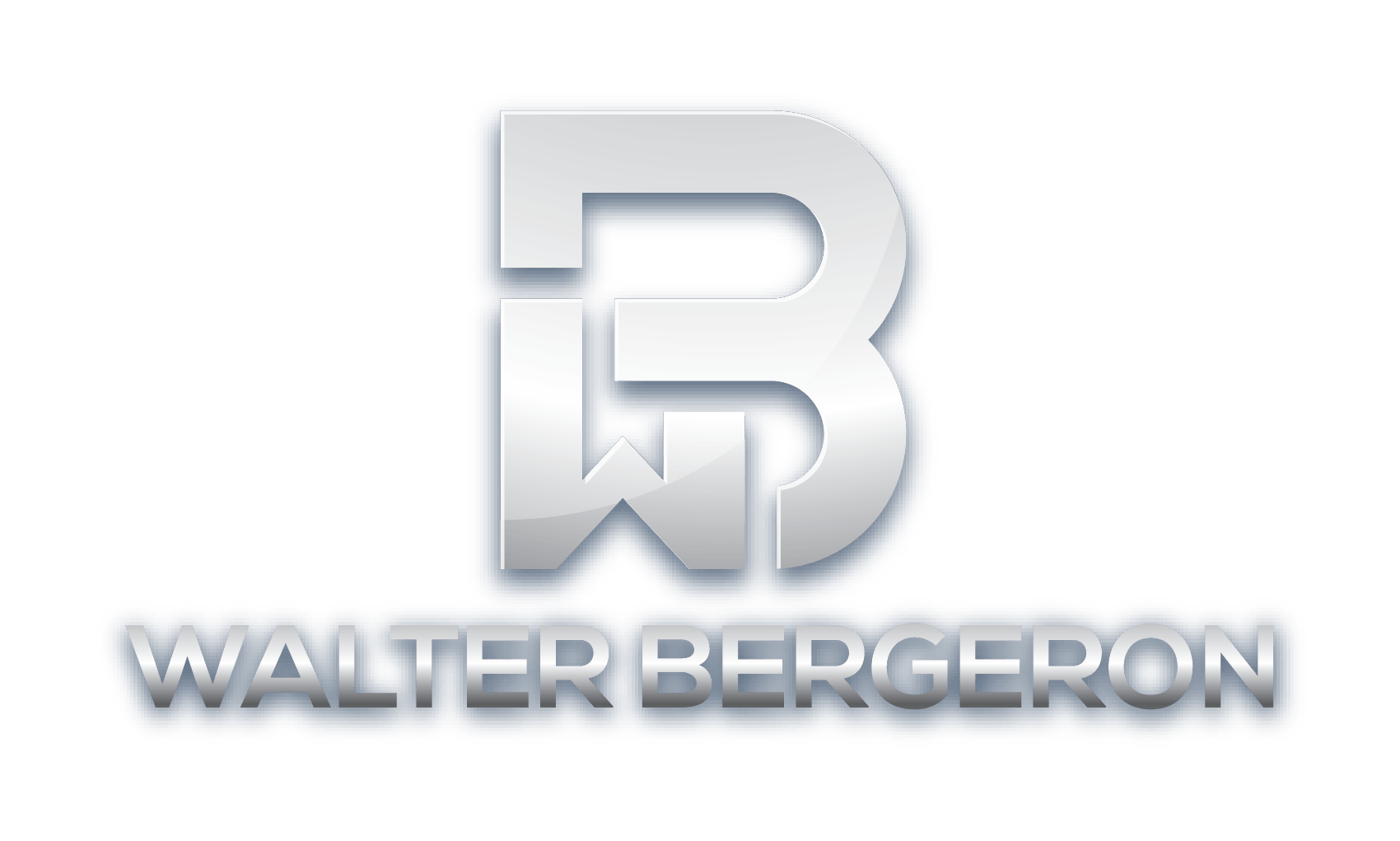 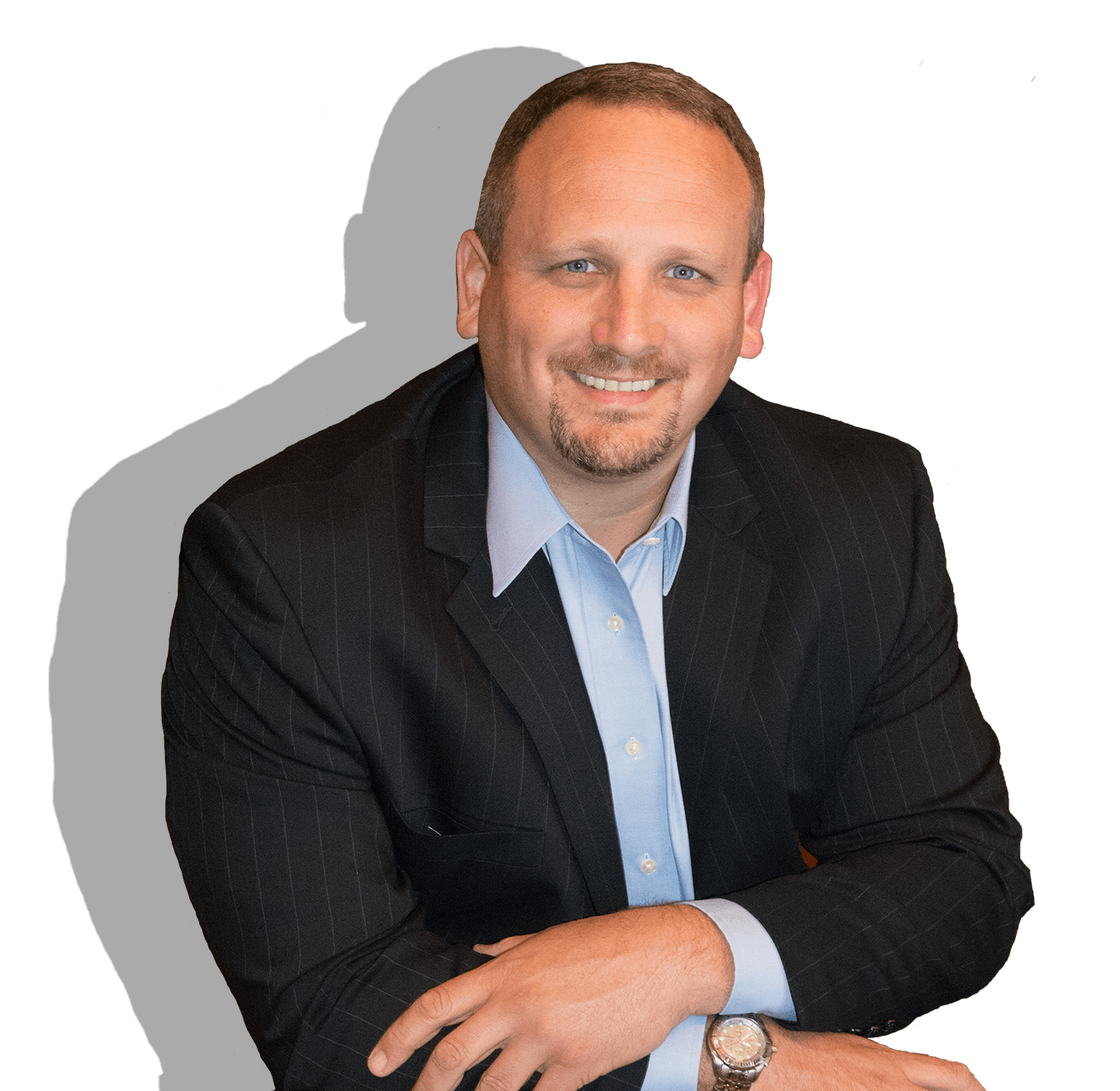 Walter Bergeron
Walter Bergeron began his entrepreneurial journey when he was just 12 years* old detailing cars in his parent’s driveway and over the last 3 decades* he has built and sold 6 businesses.

By 2010, 14 years* into running his company Power Control Services, Inc., Walter Bergeron was, by all accounts, living the dream of every American entrepreneur.

After six years serving in the Navy as an electronic tech operating nuclear reactors while stationed aboard the USS Carl Vinson, he had launched his industrial repair business out of a small shed in the middle of the sugarcane fields of his hometown of Lafayette, Louisiana. Employing standard sales techniques, from cold calling and door to door sales to displays at trade shows and what he calls “guerilla marketing,” Bergeron and his growing staff provided an invaluable service for numerous companies (including multi-national corporations like GM and Tyson Foods), repairing control circuit boards in the automation equipment that ran manufacturing plants.

Starting locally and eventually hiring salesmen to gain the business of large manufacturers, he had effectively transferred his electronics expertise from running nuclear power plants for Uncle Sam to manufacturing plants for a variety of corporations. Bergeron oversaw growth of about 20 percent per year for his first ten years* and made some wise decisions to purchase and sell businesses in other industries connected to his interests, like scuba diving and video services.

And then in 2010,* Bergeron found out that his lone outside sales rep was being recruited by a competitor. Realizing that if he lost that person he would have no immediate way to generate additional clients, he scared himself into taking massive action – which turned a successful business that was humming right along into juggernaut that in a few years* would sell for a cool eight figures.

It had taken Power Control Services about a decade and a half to get to a seven figure income level – and by the end of 2010* it had doubled to about $2 million; by the end of 2011*, over $4 million; and by the end of 2012*, when he sold it, it had exploded further to almost $7 million. During this time of rapid expansion, Bergeron grew the company to 40 employees with service and sales locations in six states, including Georgia, Texas, Ohio, Pennsylvania and Colorado.

When he sold his company, he wrote everything down to create a documented, trademarked process manual on how he conducted his own business that any company can apply and duplicate. He is now taking clients through the journey that he experienced, showing them how to build their businesses organically and helping them create similar systematization processes so they too will have an intangible asset to sell after they have sold their physical businesses.

“The best part of all this for me is having the opportunity to make a difference in someone else’s life,” says Bergeron. “I’m a down to earth guy who learned what it takes to create success on my own terms, and I want to help others experience similar transformations in their lives, with the ultimate goal of freedom to pursue their life’s passions. For me the lifestyle freedom is about not having a set schedule for doing anything but helping people when I they need it and I want to. But mostly it’s about being able to spend time with my son and enjoy family time in a way I never was able to before.”

Books You Can Find From Walter:


His Business expertise has been featured in multiple books: